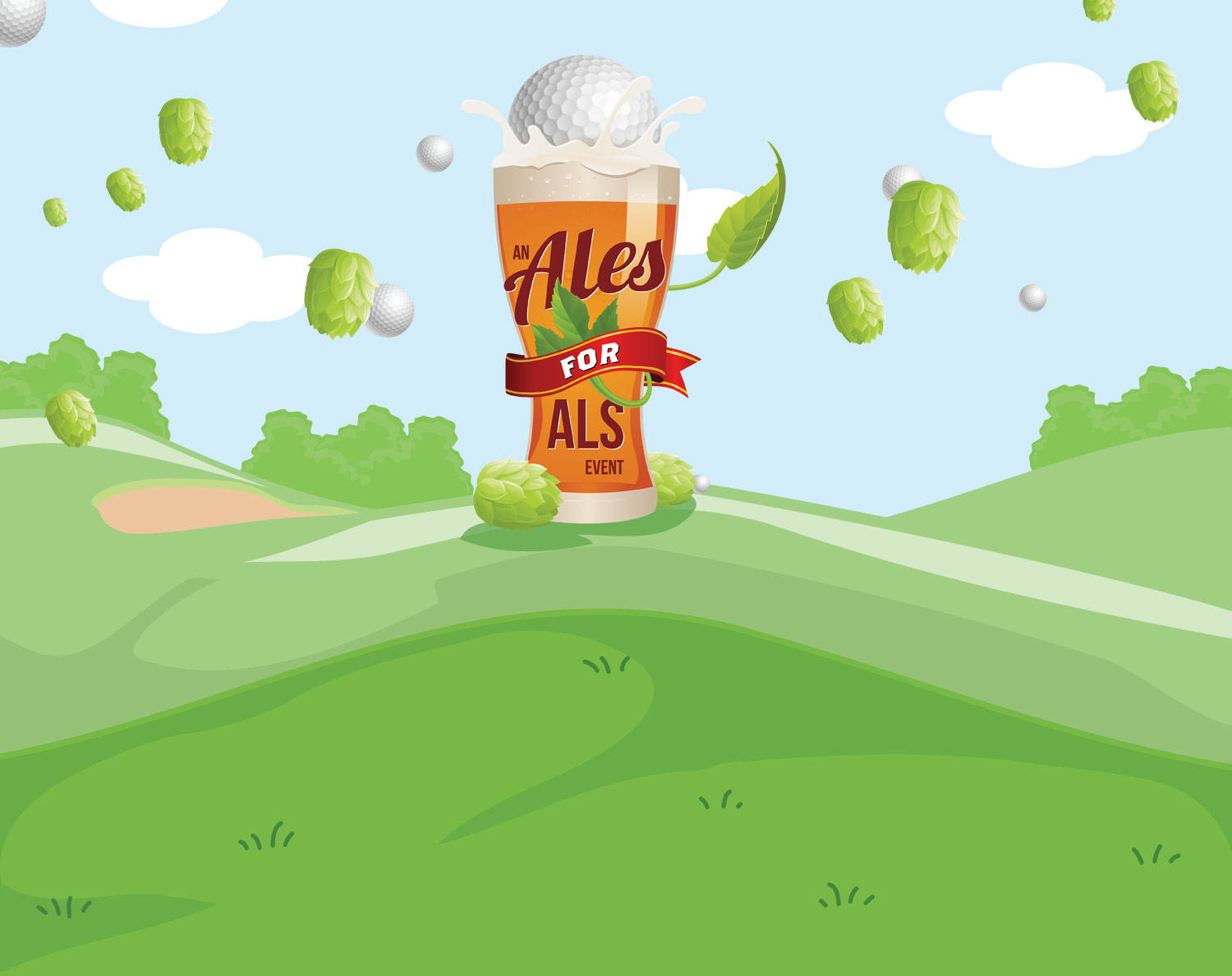 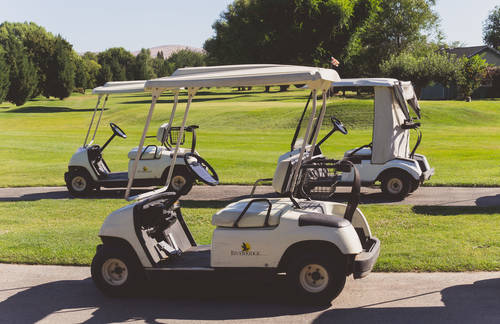 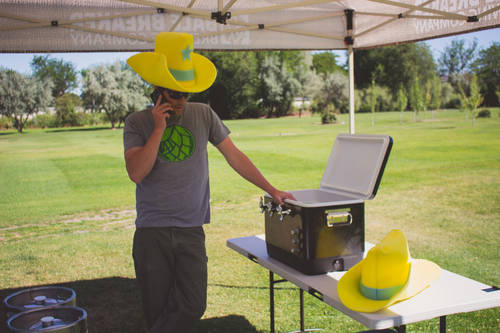 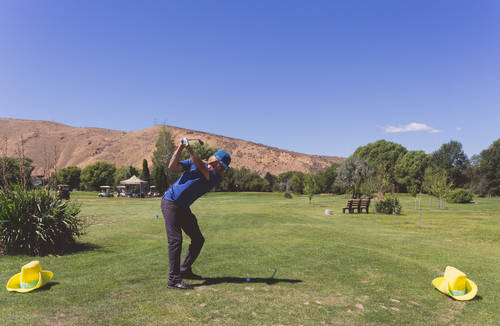 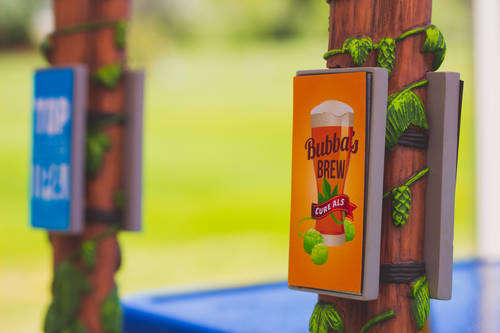 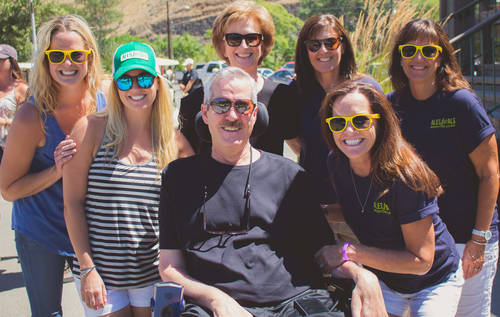 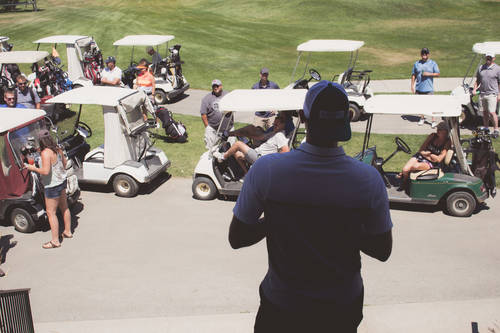 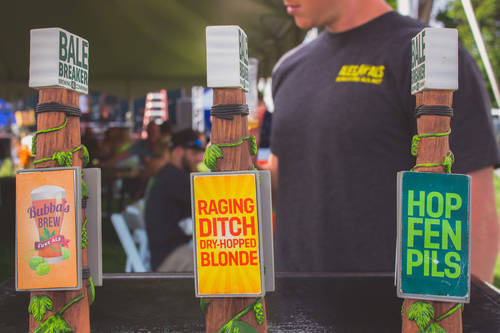 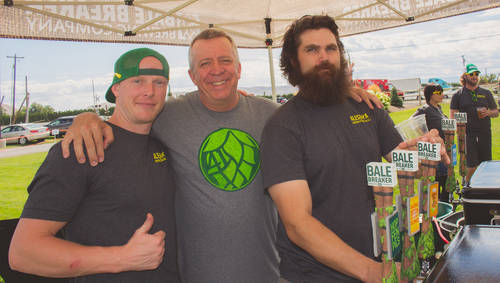 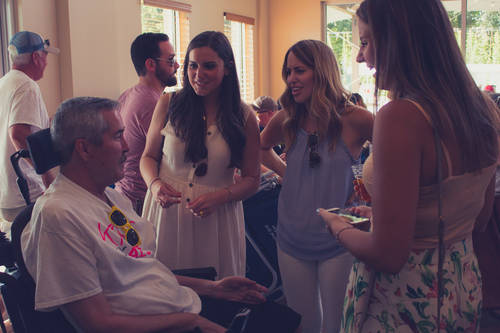 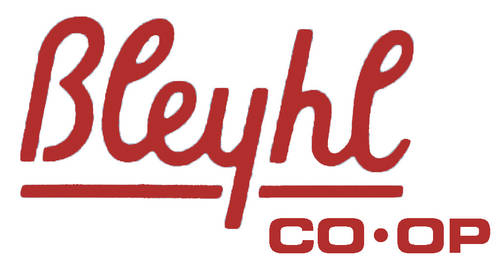 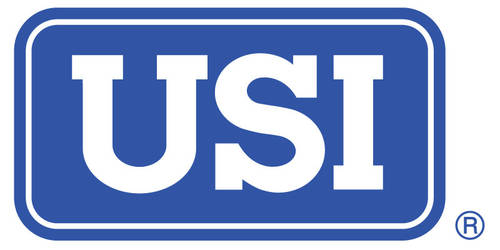 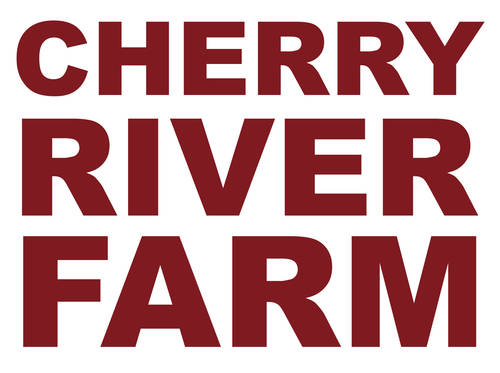 For more information about sponsorship contact Jessica at (509) 961-0760 or jhawkins@balebreaker.com 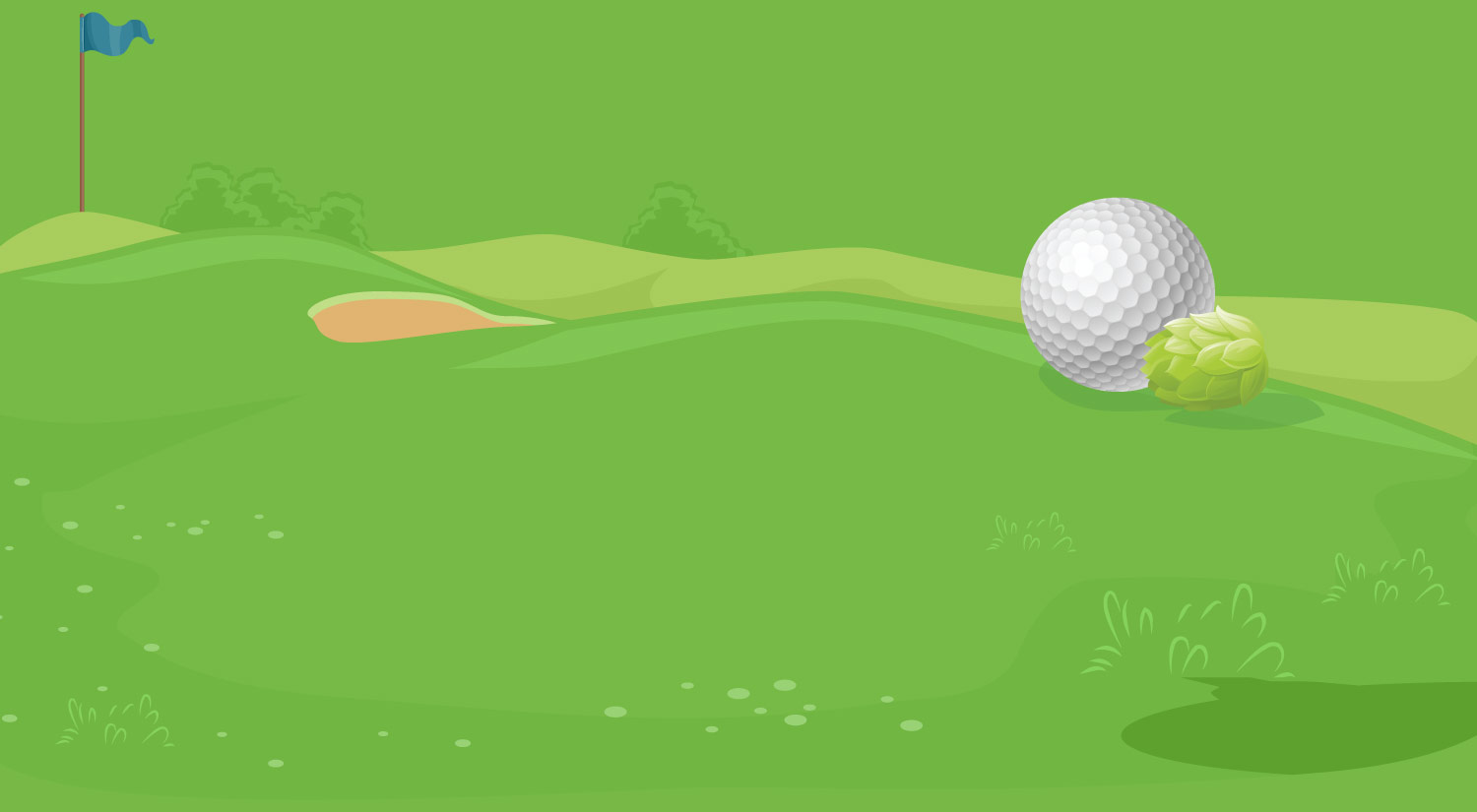 Registration for the 2018 Birdies for Bubba golf tournament is now closed. We'll see you there!

What is Ales for ALS?

Every 90 minutes, someone is diagnosed with ALS, also known as Lou Gehrig's disease or Motor Neuron Disease (MND). It is a progressive, neurodegenerative disease that causes muscle weakness, difficulty breathing and swallowing, and paralysis while leaving the senses intact. There are an estimated 30,000 people in the US and 450,000 worldwide living with the disease. Currently, there is no effective treatment or cure.

The ALS Therapy Development Institute and their scientists actively discover and develop treatments for ALS. We are the world's first and largest nonprofit biotech focused 100 percent on ALS research. Led by people with ALS and drug development experts, we understand the urgent need to slow and stop this disease. Learn more at ALS.net